Ride On A Cloud Without Falling Through

UP® Auto-Adjusts To Your Anatomy

UP® Bike Seat Cushions
PreOrder Only

Receive One UP® Bike Seat Cushion with color of choice cover.

Whether it be inertial, downward, lateral, centrifugal, or all combined, The UP Bicycle Seat Cushion dynamically conforms, maintaining a soft cradled suspension. 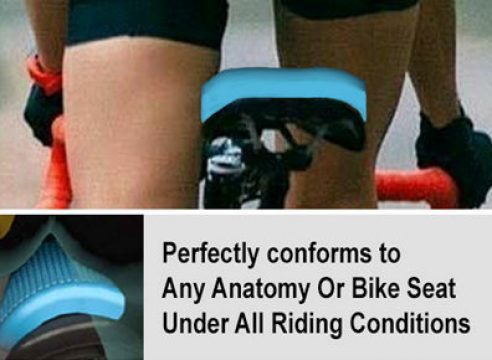 Among the companies that got in touch, the crowd-funded UltraPedic® in the USA makes bespoke covers (sic) ‘cushions’ of “auto-conforming inter-locking gel springs” – it is wonderful, especially on long rides”….”it is really great.” 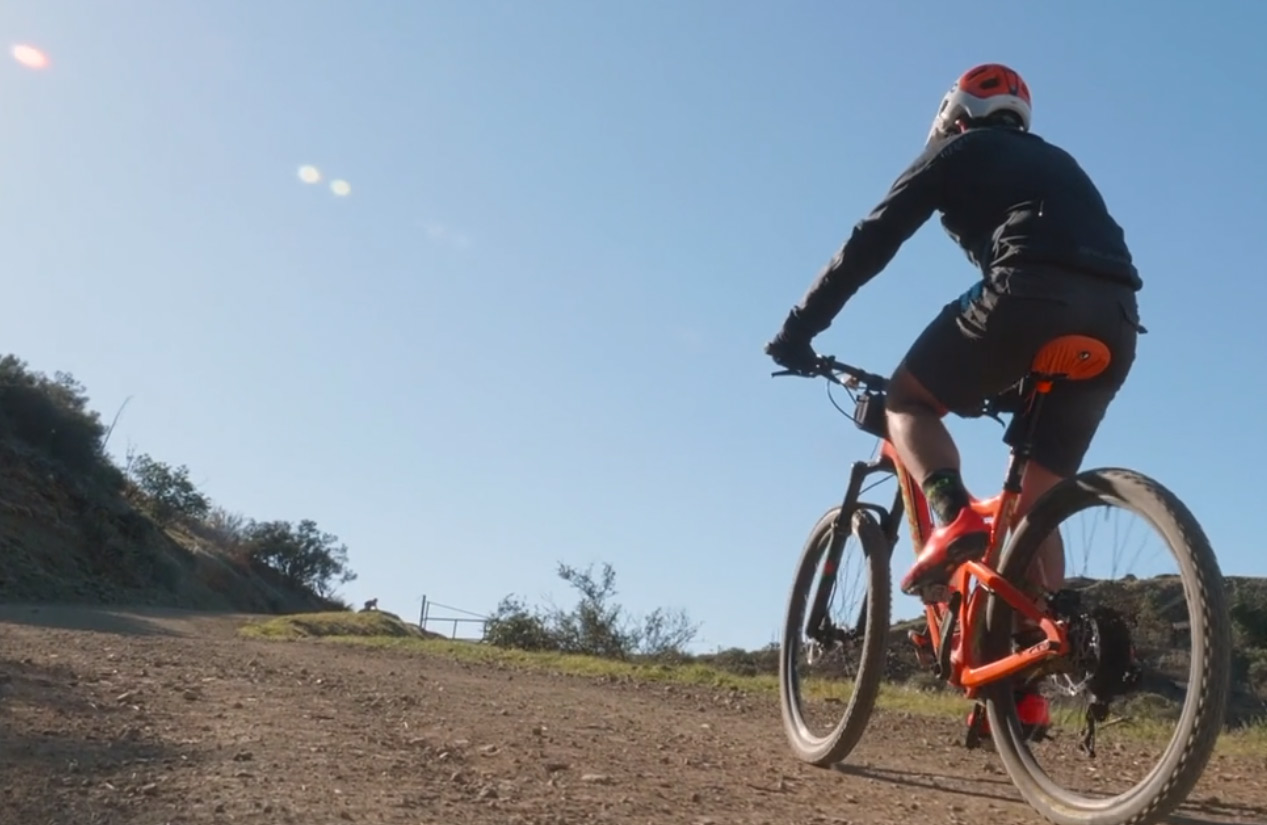 All these brands present mostly very hard saddles. We do not compete with these brands we make them better. Regardless of any claims as to style, profile and other attributes these saddles have, there’s on thing none have, and that is the ultimate in seating comfort. UP® delivers that comfort, regardless the brand you prefer.

Some brands do offer gel padding for their saddles, however these consist of monolithic blobs of the material and the quality of these gels is of an inferior, tin composed curing element. They deteriorate, they stink, and they are toxic. More importantly, they do not support the torso in a way conducive to actual comfort.

For the varied terrains encountered by the bike-riding world, a cushion that can adjust its suspension mechanism automatically in response to all forces a rider experiences, all the while maintaining a buoyant, cradled counterforce, and conforming exactly to the contours of a rider’s anatomy is indeed the ultimate in comfort.

The UP® cushion provides the softest ride you’ll ever have!

UP® cushions have built-in adjustment to any surface and anatomy, from pets, kids, to adults. . UP cushions are made from the highest grade platinum silicon gel, unlike all other products on the market today.

UP cushions surpass the distinction of being the best. Although some of our products will appear to be quite expensive, it must be said that the larger the cushion the greater the price, however it will be a one time expense, and the product will come with a lifetime warranty.

Though riding an upright bicycle improves the cardiovascular system and can therefore actually improve the erectile function among men, riding a bicycle for prolonged periods of time with an unhealthy cycling technique can still cause problems for both men and women due to a reduced blood flow in the crotch area. Some male riders — recent survey data indicates around 5%[21] — may ultimately get erectile dysfunction problems if a poor cycling technique is used with prolonged pressure on the perineum. Both men and women may also get reduced sensitivity in the crotch. A sign of these problems can sometimes be a tingling sensation in the area when stepping off the bicycle after a ride, as blood flow surges back into the area again. This issue is more related to the cycling technique than the saddle type, although there are special, more anatomically correct, designs to relieve crotch pressure as well. Examples of such designs include the cutaway saddles and noseless saddles. Cutaway saddles resemble regular saddles in their design, but with the middle part cut out to reduce pressure on the perineum among men. Noseless saddles are basically two separate saddles next to each other, with one smaller “saddle” per buttock. Such saddles achieve a similar relief of pressure by using a different design.

Some useful techniques to reduce crotch pressure while cycling include:

• Ensuring the saddle is roughly horizontally aligned, or only slightly nose up. Having overly upwards nose alignment will directly increase the perineum pressure, while a downwards alignment will reduce the sit bone support of the pelvis, again resulting in an increased perineum pressure.
• Standing up occasionally, such as on hills and when accelerating.
• Adjusting seating position from time to time. For example, sitting closer to the rear when cycling on hills and only sitting on the nose for brief periods.
• Sitting up now and then without leaning forward as much.

In 2014, the largest ever study of cyclists found no correlation between cycling and either erectile dysfunction or infertility. In previous studies, bicycle riding had been correlated with genital numbness, erectile dysfunction (ED) and perianal hematoma, and several studies had shown that long-distance cyclists have an increased incidence of ED as compared to the general population. ED and genital numbness were thought to result from compression of the cyclists’ perineal region while sitting on their saddles. 50-91% of cyclists experience genital numbness. To alleviate the problem, manufacturers have designed a number of bicycle saddles that purport to allow greater blood flow through the pudendal artery. These saddles vary in shape, width, and padding and have been studied to determine any actual effects on cyclists’ health. (However, most current research excludes discussion of female sexual dysfunction and genital numbness.)

The studies have shown that wider saddles tend to increase penile blood flow while cycling, though wider seats also induce chafing and impede a cyclist’s full range of leg motion. A downward-tilted saddle relieves pressure on the perineum and the “sit bones” (ischialtuberosities), thus improving a cyclist’s perineal blood flow. Most saddles include padding, generally foam or gel. Gel padding tends to distribute pressure in the perineum and provide higher levels of penile oxygenation than does foam padding. However, width and design have proved to be more important than the amount of saddle padding in determining the intensity of perineal distress the cyclist suffers. In fact, some researchers have postulated that extra padding, foam or gel, can result in an increased prevalence of pain in the sit bones.

Make Your Selection Below

You must select all “OPTIONS” before the bike seat image changes to the color you selected.